The Australians have great sympathies for “mateship” and everyone’s right to a fair chance, as well as feeling compassion towards anyone struggling at a disadvantage, values originating from a time when the colonies were newly established. Again, and again, these values are found in various heroic stories, and well-known Australians are known and loved just because of their quest to improve the life and conditions of the little man.

Ned Kelly, Australia’s most famous “Bush Ranger” was admittedly a gangster, but at the same time he protested against the poverty and injustice the British class system brought with it into the new colony. The theme of passionate, but far from flawless heroes struggling for what is right, is found in many situations and has inspired several books and films in Australia; Perhaps Julian Assange (known from Wikileaks and as for being accused by two Swedish women of abusing them) is the latest to play the role of an Australian “hero” who fights both for what is right and against his personal demons.

Perhaps without knowing it, you have seen Australian actors on film, for example; 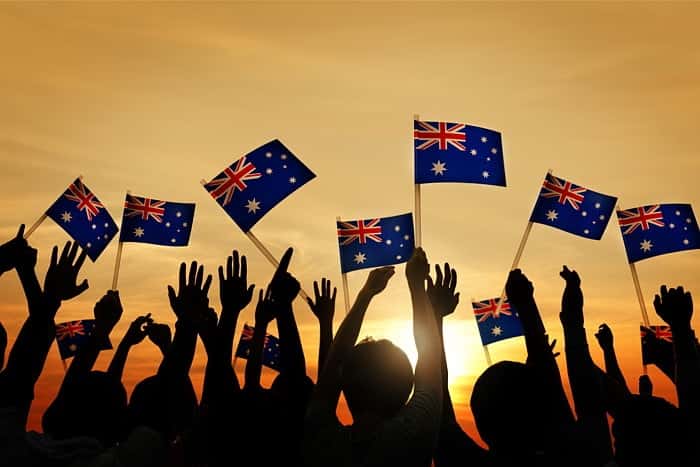 Sport is a central part of Australian culture, and the country has nurtured several major athletes, for example;

There are dozens of musicians who are big in their homeland, but with a limited international success. Here is a list of some world-renowned and lesser-known Australian musicians; 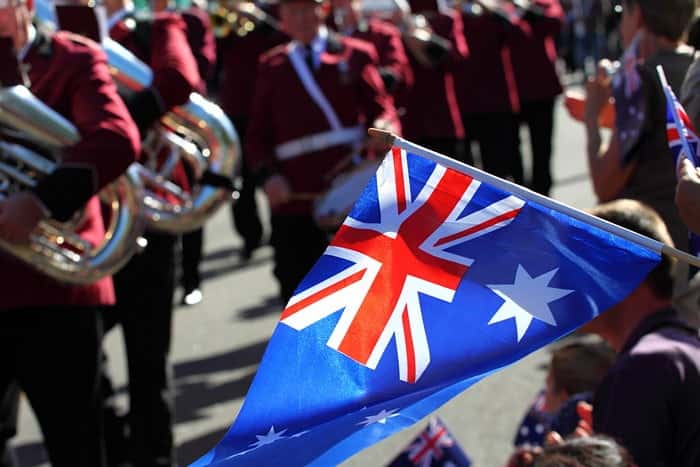 For art lovers, there is a lot to discover in Australia, with artists inspired from all kinds of parts of the world. If you can stay away from the beach one day, your local art museum might be worth a visit. Out of many big artists to know of, here is an example of some:

Some authors and writers you may come across are, for example;

Historical writers and poets are, for example; 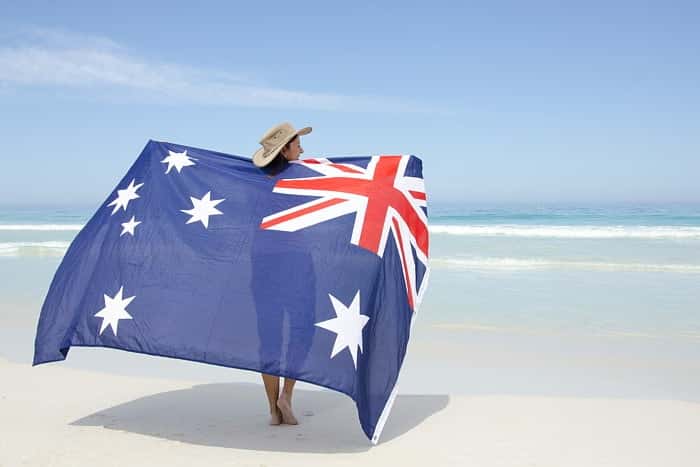 Contemporary politicians to know of, for example;

Previous politicians that sometimes shows up in newspapers are, for example;

Many adventurers took to exploring the new continent after Captain Cook’s landing just south of present Sydney in 1770, and the First Fleets arrival in 1788, for example; 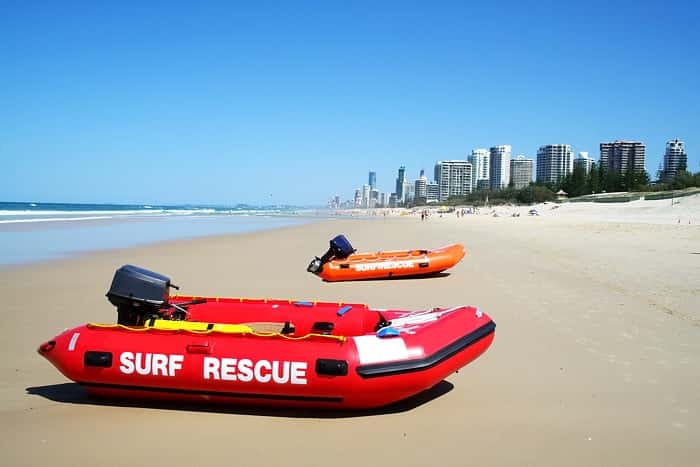 Renowned other Australians worth knowing of is, for example;