Every year hundreds of festivals and events are held around Australia, from local cultural projects to major music festivals. Here is a selection of the ones I think are particularly interesting for tourists. I have only written which month each event usually is organised on since the dates change every year. Please check the accurate date on each event’s website. 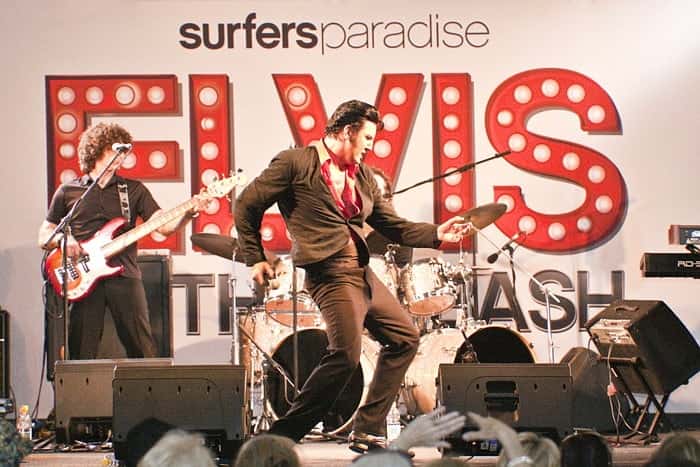 In addition to the touring festivals, there are several local but well-known music festivals that stay in a single place in Australia; 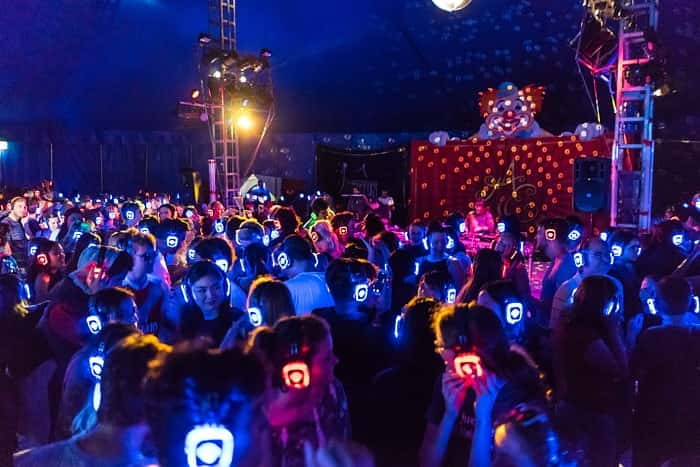 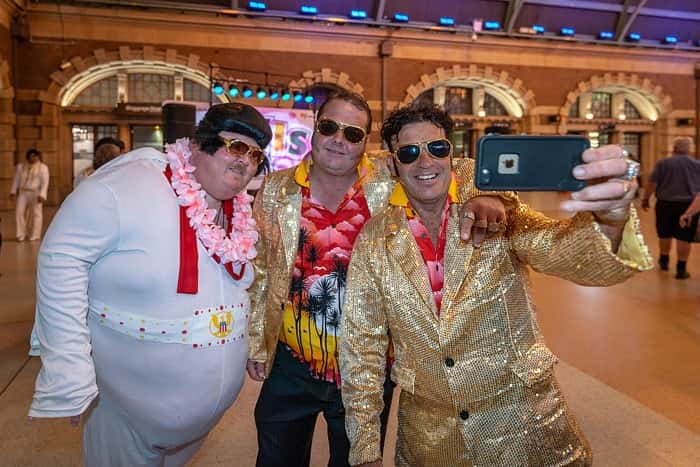 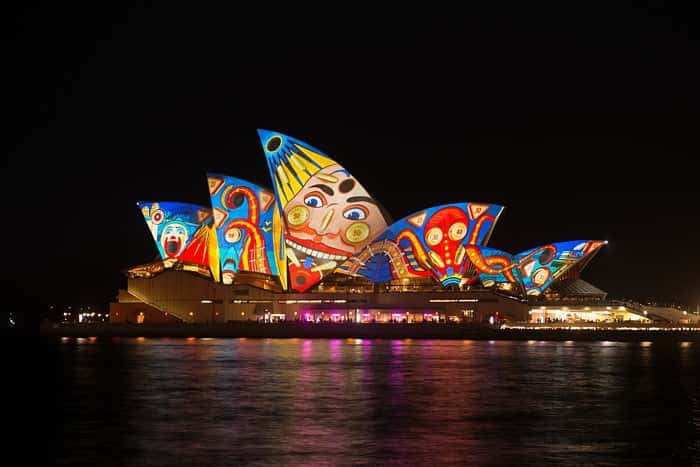 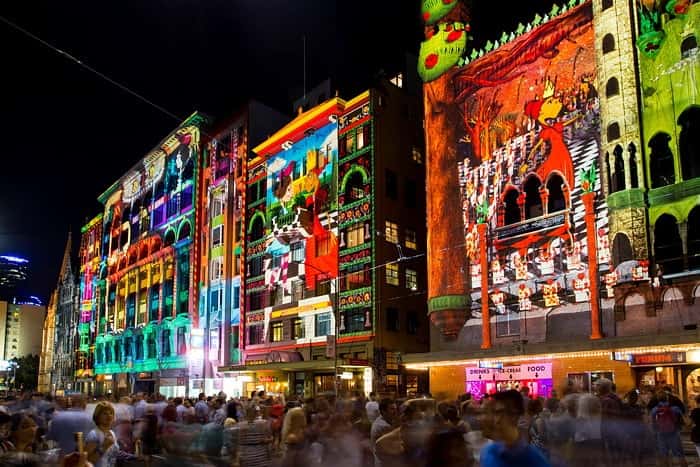 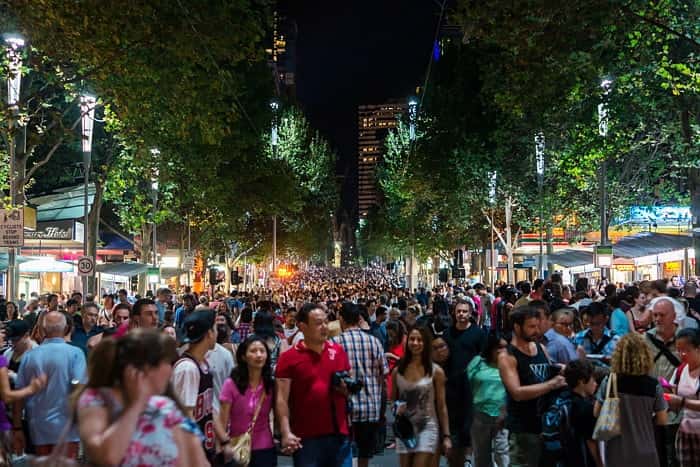 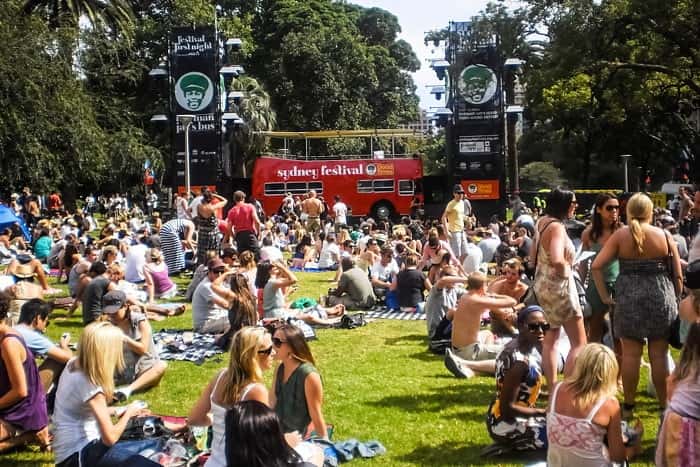 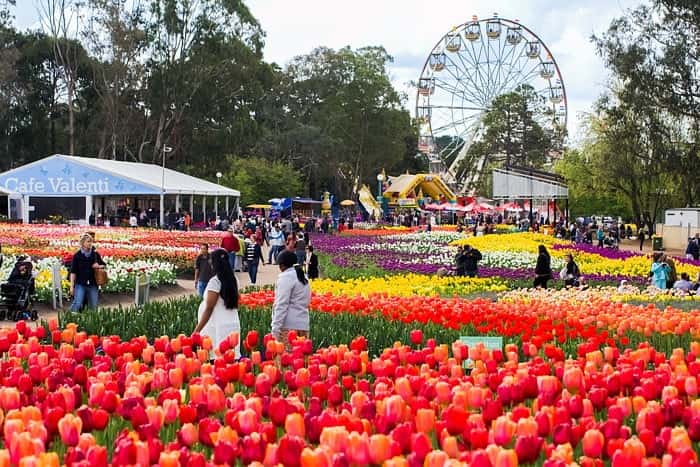 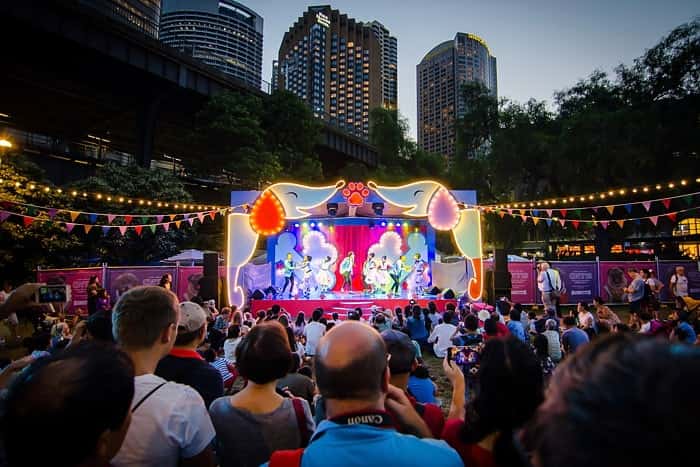 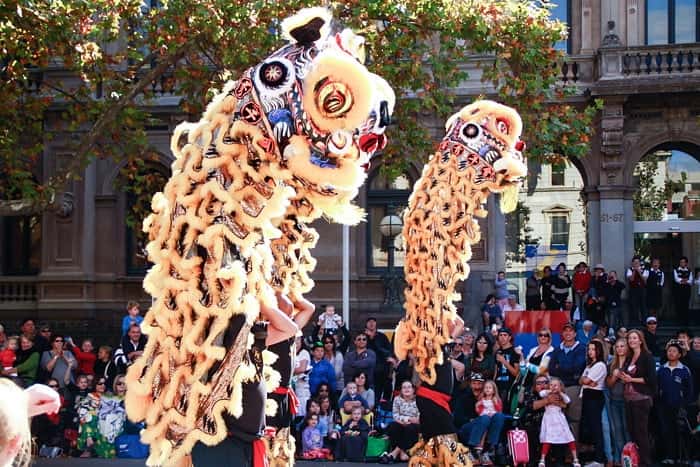 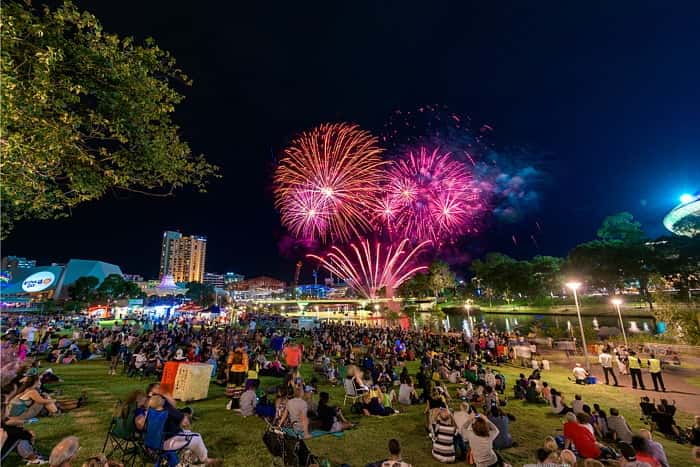 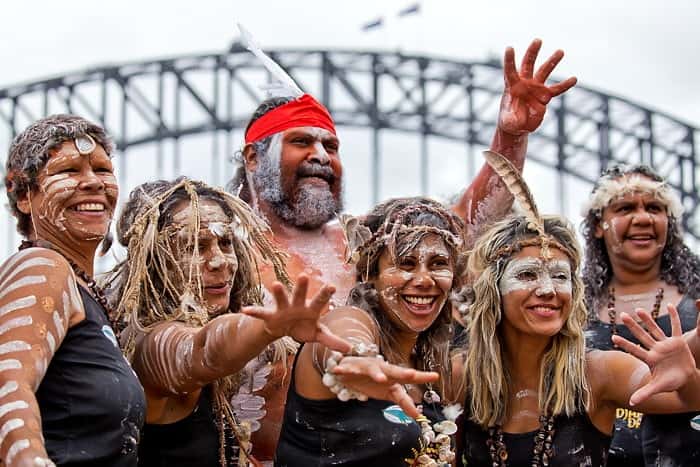 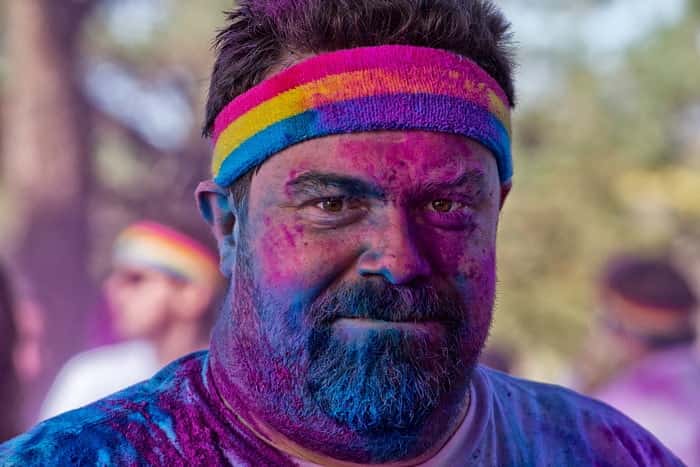