The triangle flight-route of Melbourne – Brisbane – Sydney is one of the world’s busiest, every month about 1.3 million passengers fly along any of the triangle’s arms (not so bad for a country with a population of around 25.1 million people). As a traveller, this is great news considering how many flights there are, creating a good chance to find cheap tickets as the competition sometimes is fierce between the airlines.

There are four major airlines flying between the main cities of Australia; Qantas (qantas.com), Virgin Australia (virginaustralia.com), Jetstar (jetstar.com) and Tiger Airways (tigerair.com.au). In addition to these, there are several smaller companies that often only fly from one city and various regional destinations, such as Regional Express (rex.com.au).

For those of you who are interested in visiting New Zealand, it may be worth mentioning that Sydney is closer to Auckland (2,150 km) than Perth (3,290 km), there are many flights between the two countries. The route between Australia and New Zealand goes over the Tasmanian Sea and the flights are sometimes called Trans-Tasman flights. (The expression also pops up in other contexts, for example the concept of Trans-Tasman relations refers to the good international relations between the two countries.) Air New Zealand (airnewzealand.com.au) has many flights between New Zealand and Australia. 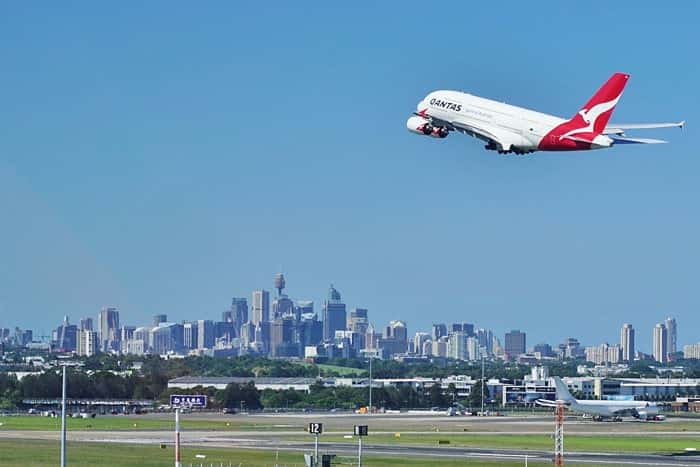 It is easy to buy airline tickets directly on the airlines’ websites.

To book a flight ticket, you can either look at prices and make price comparisons directly on the airline’s own websites or use a travel agent (either online or a shop) and purchase tickets through them. It might be worth using a price comparison site such as Web Jet (webjet.com.au) or Momondo (momondo.com.au) to compare prices on the same route with different companies.

For more complicated bookings, it may be worthwhile to use the help of a travel agent, for example if you want to fly with different companies on the same ticket or want to book complicated stopovers. For some tickets, travel agents may also give you cheaper fares than the airlines’ direct offers to private individuals. Many Scandinavians and Europeans who live in Australia use one of the following sites to book a ticket going back home. 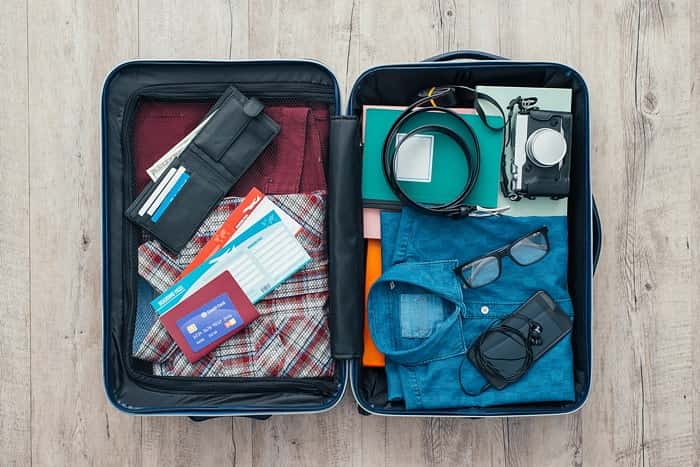 Long-distance travel by bus and train

Australia has a large network of coaches that provide a cheap and convenient alternative to flying. A classic way to save money is to book an overnight coach and sleep on the bus instead of hostels. When Australians themselves travel by bus, they travel with one of the major bus companies that offer regular point-to-point tours between all major cities in the country (just like airlines).

In addition to these bus companies, there are also coaches that have longer stops at sights and different destinations on the road. Except for stopping at a city’s main bus stations, these buses often stop at main hostels and make detours to sights and viewpoints on the road (as regular express buses only would drive past). Check before you book any of these trips, as some are more like an arranged tourist tour and not always right for those who want to be able to get off and on as it suits you. Oz Experience (ozexperience.com) is the largest bus operator for backpackers. They also have a sister company in New Zealand called Kiwi Experience (kiwiexperience.com). The smaller bus companies often have very good deals within a smaller region, which may be worth investigating for those who know where they are going.

In addition to single-trip tickets, most bus companies also sell a variety of so-called hop-on, hop-off passes, which allow you to freely jump off and on that company’s buses (check their specific conditions). A common bus pass allows you to travel in one direction between two cities with free numbers of stops on the way. Other passes allow you to travel freely around the bus network for up to one year until you have used up your prepaid kilometres. Here are some examples of bus passes from Greyhounds (greyhound.com.au) and Premier Motor Services (premierms.com.au) Websites (October 2018):

The first four in this list are regular bus companies, the rest specializes in travel for tourists and backpackers. 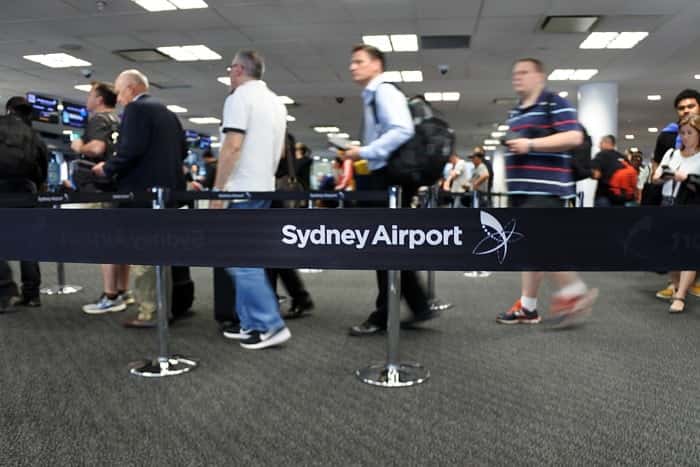 Search engines for trains and buses

Worth knowing of is the site Get About Australia (getaboutaustralia.com), which aims to be a search engine for all long-distance trains and long-distance buses. They download timetables from major train- and bus operators and present them all as travel options when you enter where you want to travel. This can be a good starting point when you are planning a long journey and not knowing which bus or train company that might be the best option.

On the site Rail Map Australia (railmaps.com.au) you will find maps of all long-distance lines for trains and buses. A big-sized map to download, but one that is great to have when planning a long journey by public transport. On the website you will also find train line maps for all cities and a trip planner. Bus Australia (busaustralia.com) seems to be driven by enthusiasts and they have complete lists of all the buses, trains and ferries in all states.

There are no real high-speed trains in Australia, and because of the large distances it is more common for people to fly or travel by bus between the cities. The most famous train journeys across Australia are The Indian Pacific (greatsouthernrail.com.au/trains/the-indian-pacific), going from Perth to Sydney and The Ghan (greatsouthernrail.com.au/trains/the-ghan) that goes from Adelaide to Darwin.

The country’s various train companies sell different forms of travel passes that suit people who want to travel longer distances by train. For example; The Queensland Coastal Pass (queenslandrailtravel.com.au/railexperiences/railholidays) for those who want to travel from Brisbane to Cairns, or NSW Discovery Pass that will give the traveller unlimited travel by train throughout NSW for a month (transportnsw.info/tickets-opal/regional-tickets-fares/discovery-pass-unlimited-travel). The site Rail Maps has a good overview of various package tickets (railmaps.com.au/railpasses.htm).

Public transport in the main cities

Sydney has a large public transport system, which, although it covers the entire city, often has difficulty meeting the demand. Especially in rush hours, bus trips take a long time and the trains are overcrowded with people on their way to and from work.

The central public transport information portal is NSW Transport Info (phone number 131 500) (transportnsw.info) and this is where you will find ticket information, changes in timetables due to upgrades, route maps for the city’s ferries, buses, trains and trams. One thing that is not quite as easy to understand is how the city is divided into zones and the fare depends on how many zones you travel between.

You can buy an Opal Card (a smart card) which is a tap on tap off card you keep and charge with money as needed (transportnsw.info/tickets-opal). The card takes you around via the Opal network via bus, train, ferries and light rail in Sydney, Blue Mountains, Central Coast, Hunter, Illawarra and Southern Highlands.

Worth knowing is that Sydney’s public transport conducts very strict and serious ticket checks and the ticket inspectors will not hesitate to fine you if you are found to have not paid your ticket, no matter how good an excuse you think you have. They carry with them Opal card readers which can read the card’s activity and payments.

Melbourne’s public transportation consists of trams, trains and buses. Like Sydney, Melbourne too has a smartcard system called Myki Card (ptv.vic.gov.au/tickets/myki) that is to be used in Melbourne and central Victoria. The city is divided into zones and the price of your trip depends on the zones you travel within, how you cross them and what time during the day you travel. You’ll find more info on Public Transport Victoria’s website (ptv.vic.gov.au) where you also can plan your trip.

TransLink (translink.com.au) is Brisbane’s public transport portal with information about route lines and tickets (for ferries along the river, trains and buses). Worth knowing of are the river ferries CityFerries and CityCat that quickly take you between landing places along the river. In Brisbane, you can use a smartcard like the ones in Sydney and Melbourne, called Translink Go Card (translink.com.au/tickets-and-fares/go-card).