Are you doing schoolwork about Australia or just want to know the most significant facts about the country before going there? Here is a summary of the Australian society at a glance. 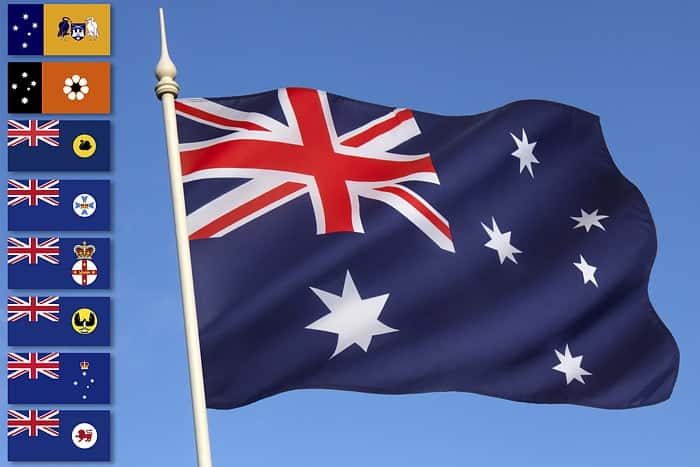 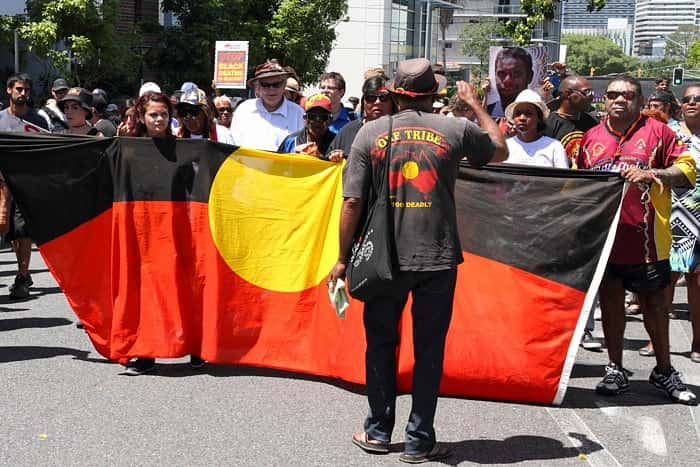 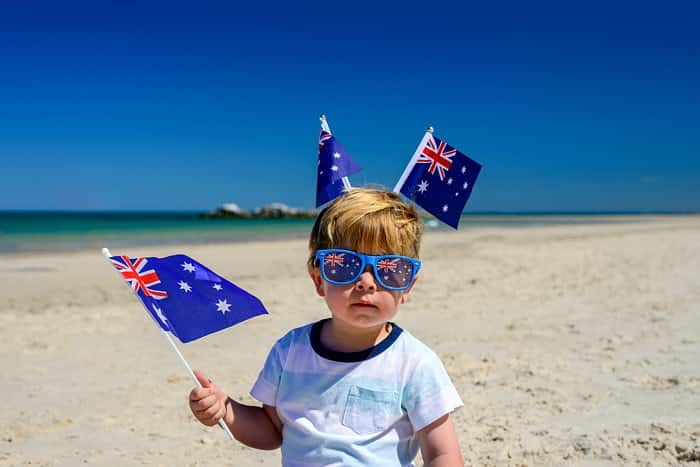 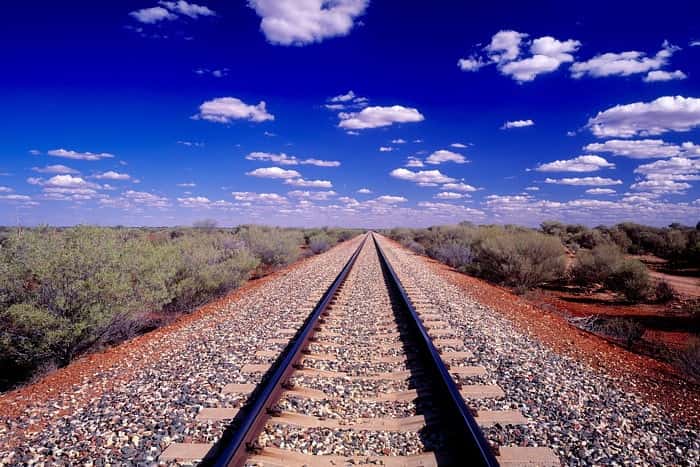 Time zones and time difference Australia versus the world

To find out what the time is in for example Sydney right now you can use a site like (timeanddate.com/worldclock/australia/sydney).

Australia has three time zones that runs as vertical bands across the continent:

The time of the different zones is calculated by adding + 8, + 9.5 and + 10 hours to UTC (UK winter) time. The south-eastern states use daylight savings (known as Daylight Savings Time, DST) which leads to the country having 5 different time zones in the summer. QLD, WA and NT do not use daylight savings time. 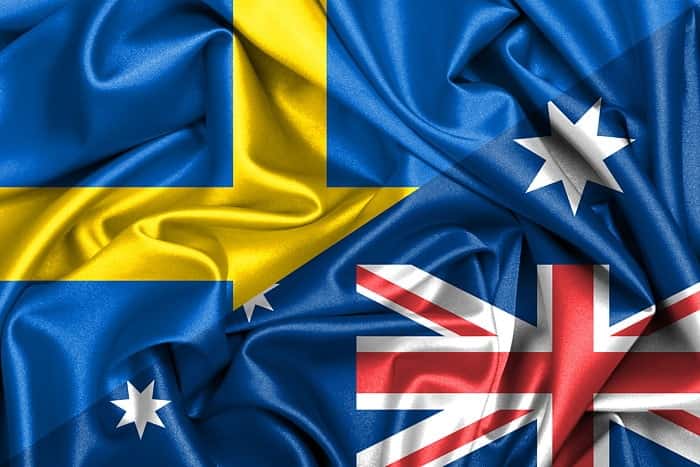