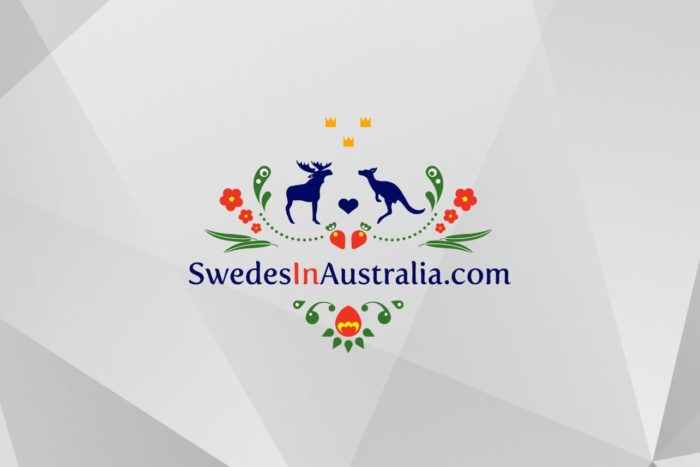 Welcome to Swedes In Australia – a blog for fans of all things Australia. The site was launched in 2012 by Anders Liljeqvist as an information resource for Swedish expats and travellers, and in 2019 we translated most of our content to English to make it accessible to a wider audience. Welcome!

The international version of the site is a collection of articles on all things Australia-related, all focused on making it easy for independent travellers and expats to organise their move or trip by themselves, without having to rely on expensive travel agencies. The Swedish community has even more resources; including a large online Facebook-community with more than 15,000 members helping each other. 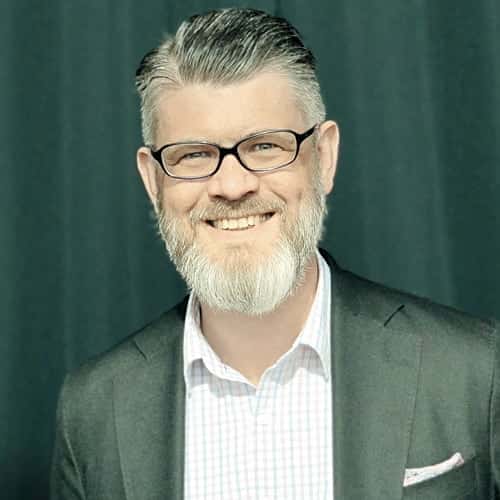 Founder Anders Liljeqvist has lived and worked in Australia for more than 13 years. Since his first trip to Brisbane in 1999 he has travelled around the world 5 times and gone back and forth between Europe and Australia more than 40 times. He holds dual Swedish and Australian citizenships and lives in Sydney where he for the past 10 years has held many volunteering roles in the Swedish Australian community: